A new way of Living.

Let's start from the beginning... 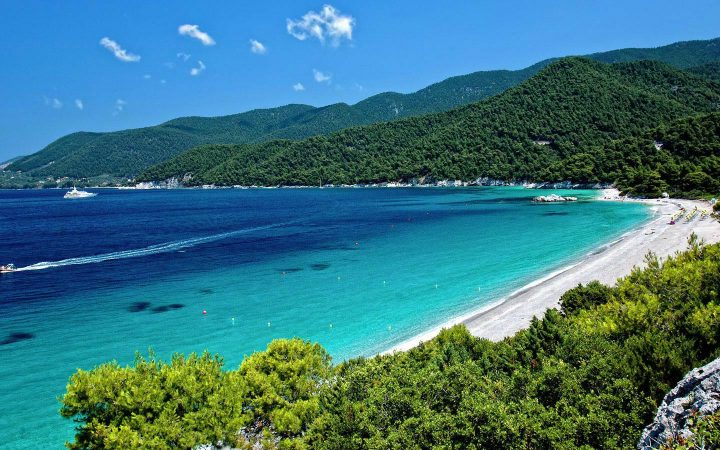 Skopelos, the “Emerald Island”, as it has been rightfully given this name.
80% of the area of ​​Skopelos, is covered by beautiful forests and is surrounded by countless of beaches, with turquoise crystal clear waters.
Beautiful beaches, hotels of all categories and delicious food in many corners of the island complete the puzzle of successful holidays.

Everything you need is right here

I would love to start writing about Greece’s beauties, but I will focus only on one island, my paradise, Skopelos. Skopelos, in my eyes, is a beautiful which raised me and filled my heart with so many amazing memories.
But where exactly is this paradise?

Skopelos, is in the western Aegean Sea and compromises the Northern Sporades island group. It is part of Thessaly Region and it has 4.960 inhabitants. From a geographical perspective, Skopelos island has two mountains, Delphi and Palouki. Also, Skopelos, an area of 96 square kilometres, is bigger than Mykonos and Santorini.
As every part of Greece has its own history, let me give you some historic and mythological background about this amazing paradise.
Legend says that Staphelos, son of the god Dionysos and the Cretan princess Ariadne, was the founder of Skopelos. During the Bronze Age, the Cretans colonized Skopelos which was known as Peparethos and not Skopelos. 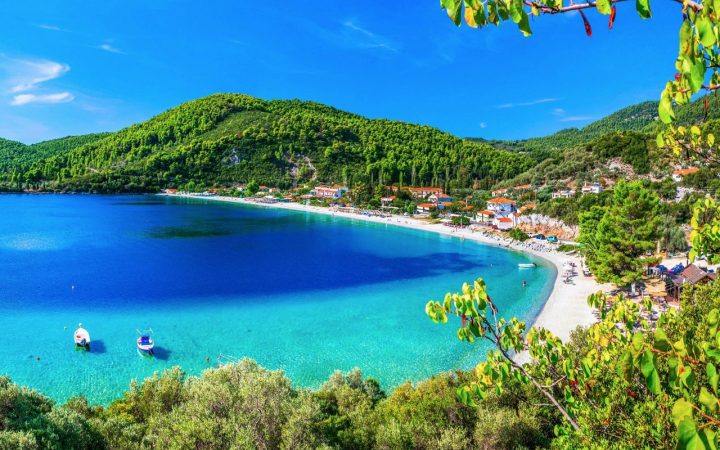 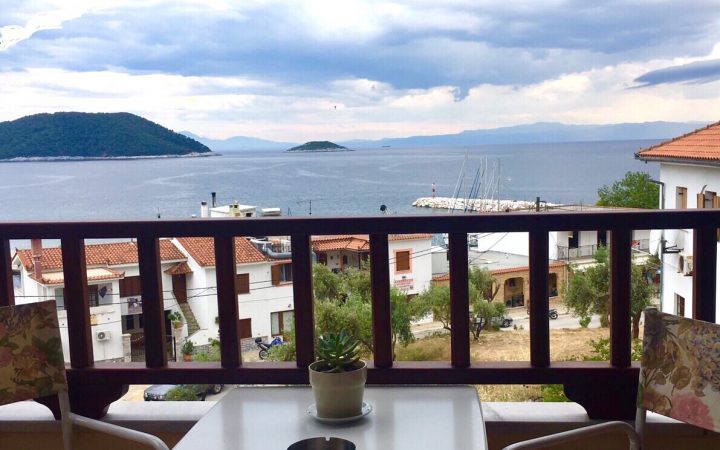 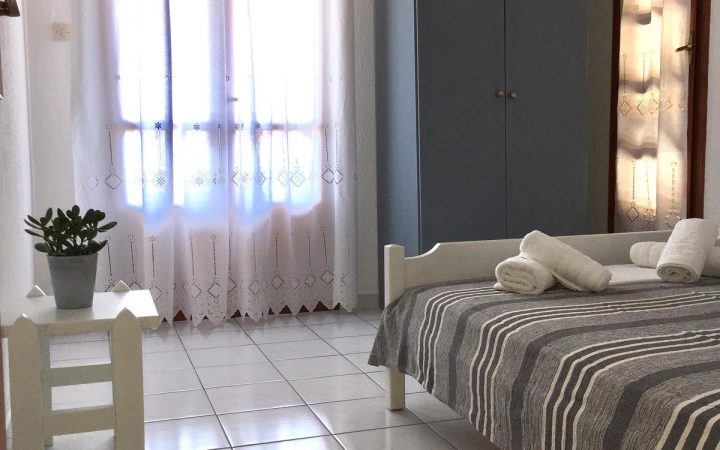 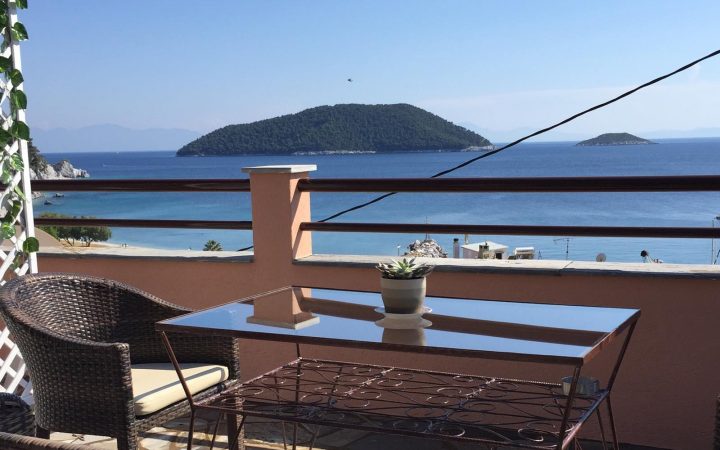 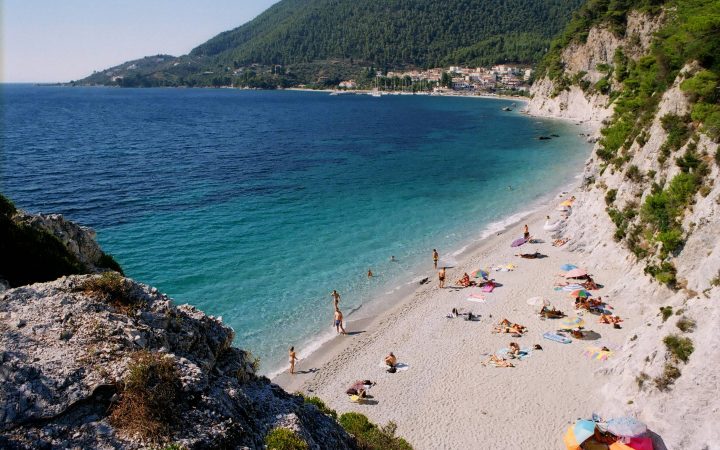 At the edge of the village of Elios ( New Klima) , which is after Kastani, is the beach Hovolo . This beach was awarded as the 8th better beach in Greece…Arriving at the beach of the end of Neo Klima , to your left , you will cross into the water a little bit , to go behind the big rock … 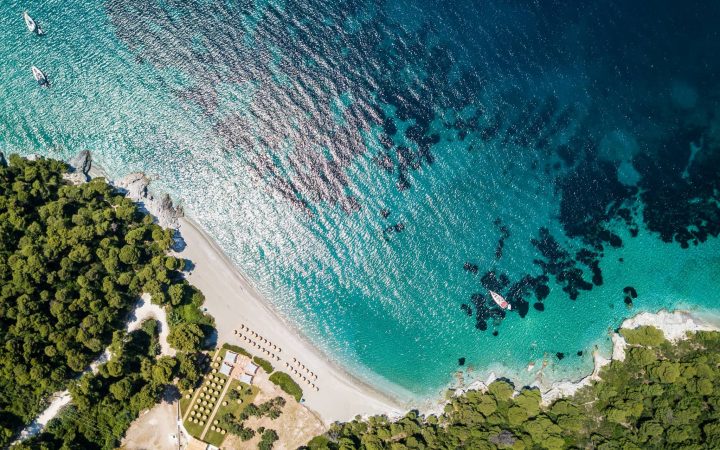 Next to Milia you will find Kastani (21 km from Chora of Skopelos), a beach that became famous from the movie Mamma mia…

Milia could be characterized “exotic”, as it has fine pebbles and clear blue-green waters! Around there are infinite pines that are pleasing to the eye and characteristic rocks in the sea. 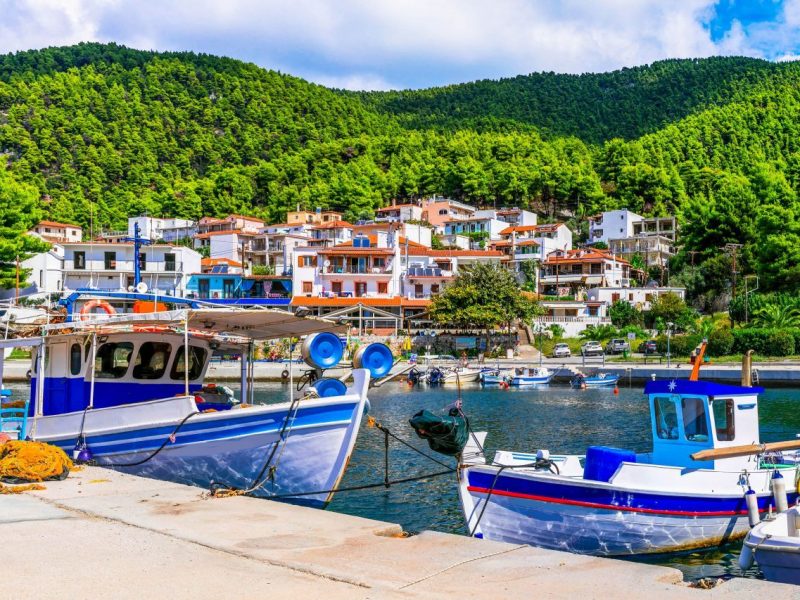 Skopelos, the “Emerald Island”, as it has been rightfully given this name.80% of the area of ​​Skopelos, is covered by beautiful forests and is surrounded by countless of beaches, with turquoise crystal clear waters. 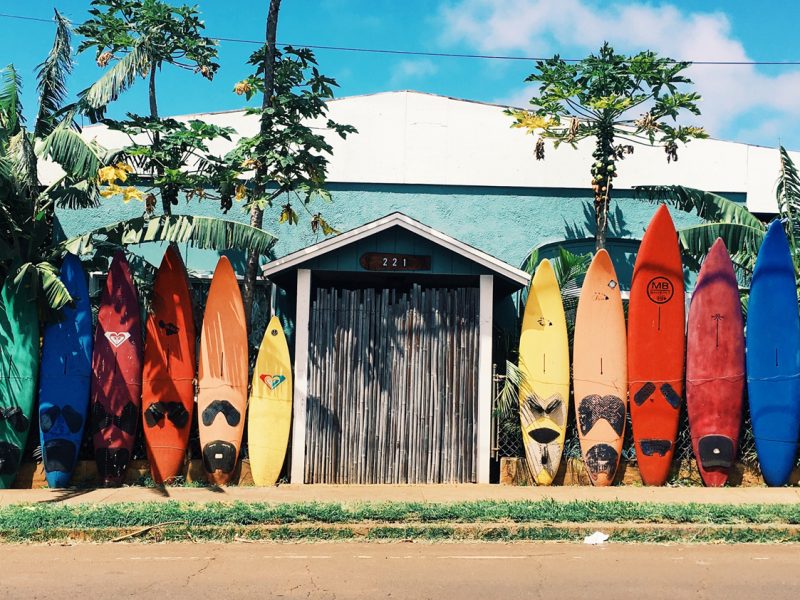 Choosing your first watersport experience can be daunting . But there is a first time for everything!If you like horse riding and water activities, you may want to add this unique experience on your bucket list! 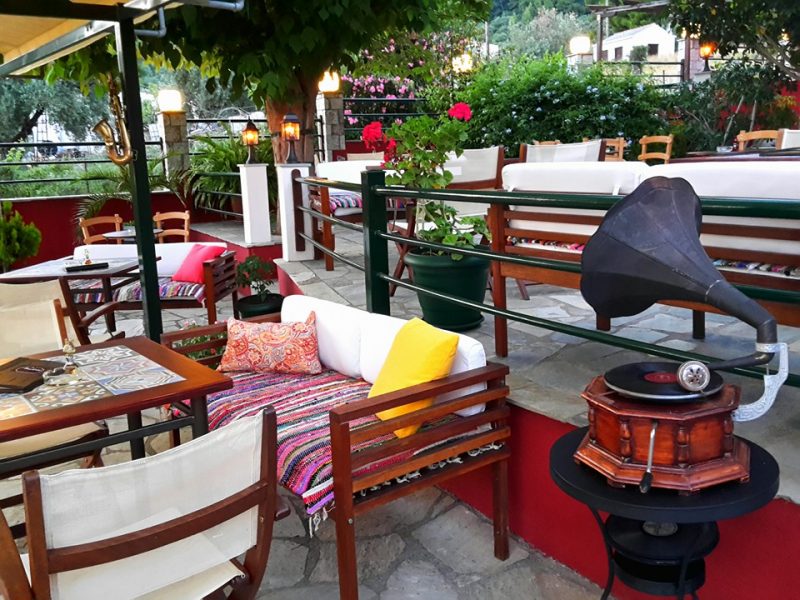 What our clients think about us

One of the best experiences we had in Greece!It is no exaggeration to say that Skopelos is "Paradise on earth" and Sandra's appartments is the perfect place to stay!!

Sandra`s Apartments has a central location in Neo Klima. There are tavernas and a very good bakery nearby. We had stood in a maisonette with a very big terrace for seven nights. The space was very well laid out. The maisonette has a kitchenette with basic stuffs to prepare the meal. I love the furniture and the combination of modern and traditional Greek style. The beds were comfortable and the air conditioning works excellent. The bathroom was small with an open shower, but it doesn't bother to us. There is a solar panel on the terrace and that`sa plus for us to use green energy. From the terrace we enjoyed the amazing view over the marina, Elios beach and the beautiful Hovolo beach. We appreciate the cleanliness of the maisonette and the warm conversations with Alesandra, the owner.

Come and stay with us!